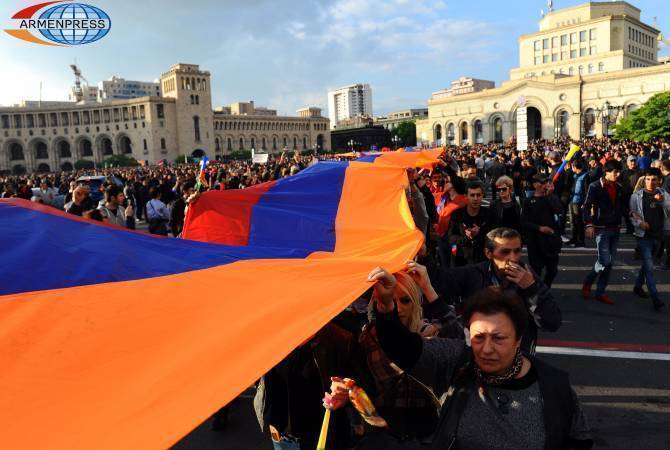 
YEREVAN, JANUARY 27, ARMENPRESS. The Parliamentary Assembly of the Council of Europe (PACE) will debate a draft resolution on the functioning of democratic institutions in Armenia on January 27.

The lawmakers have also presented a report adjacent to the draft resolution, stating that “the Monitoring Committee welcomes the fact that Armenia has made marked progress in its democratic development since the change of political leadership in 2018 and has successfully emerged from the serious political crisis triggered by the outcome in the Nagorno-Karabakh conflict, which was overcome by parliamentary elections in June 2021”.

“The committee assesses the achievements made, and challenges remaining, with regard to, inter alia, electoral reform, the balance of institutional power, the political environment, judicial reform and the media environment, and makes a number of concrete recommendations”, the report says.

The Assembly also welcomes the pursuit of reforms, the launch of new projects since the change of political leadership in 2018 and the degree to which Armenia has co-operated with the Council of Europe, including at the level of its parliamentary delegation, the report added.

The Assembly calls on the Armenian authorities to complete the reform of the electoral framework by taking on board the recommendations of the Venice Commission and the OSCE/ODIHR, in particular as regards providing a precise legal definition of campaign expenditure, abolishing the ban on bi-nationals standing for election, enabling voters to challenge voting results in their constituency.

The report also made a reference to the Nagorno Karabakh conflict where PACE calls on to achieve the fair and stable settlement of the conflict within the OSCE Minsk Group. PACE also calls on to return all Armenian prisoners of war.