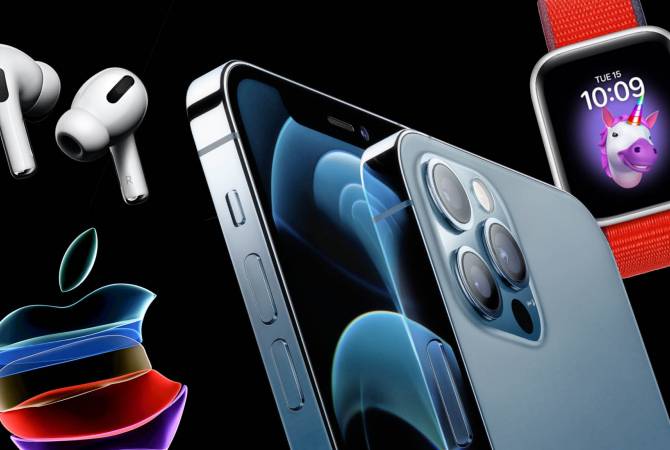 
YEREVAN, NOVEMBER 24, ARMENPRESS. Apple has temporarily stopped selling products to customers in Turkey as the lira dived to a new record-low, the Apple Post reports.

Although the Apple website is still available in Turkey, customers are unable to make orders.

In the past one year, the Turkish currency dropped around 45%.

Last week the Turkish cenbank lowered a key interest rate in a move aimed at stabilizing the lira. President Erdogan is a staunch supporter of lowering the rate, calling interest rates “the nation’s misery”. In turn, the cenbank is trying to convince the authorities that lowering the interest rates is not a solution to the problem and that it will negatively impact the financial indicators. Meanwhile, the opposition is raising the issue of holding early presidential and parliamentary elections. But Erdogan has ruled out snap elections, stating that the polls will take place as planned in 2023.