Azerbaijan is trying to make a jungle of the region – Pashinyan 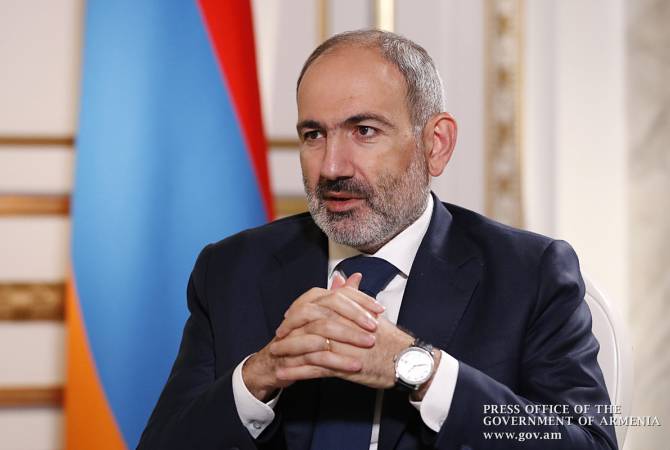 
YEREVAN, NOVEMBER 23, ARMENPRESS. The Prime Minister of the Republic of Armenia Nikol Pashinyan emphasizes that Armenia should use Azerbaijan's aggressive policy against that country itself, Pashinyan said during an online press conference, answering the question of ARMENPRESS.

Referring to the statements made by the Azerbaijani leadership that "they have returned to Zangezur", "Zangezur is theirs", "Armenia is theirs", Pashinyan noted that it all resembles international hooliganism. "Azerbaijan is trying to make jungle of the region. And we must show that this is an attack on Armenia, sovereignty, independence, statehood, and democracy.

At the Democracy Summit, I will show that there are forces in the region, in the face of Azerbaijan, that want to turn the region into a jungle. International mechanisms must be used against Azerbaijan”, the Armenian PM said.

According to him, this is also a reason why Armenia went to the Hague Court, where the lawsuit against Azerbaijan was quite successful. “Now we are waiting for the preliminary decision of the court. This judicial process is very important, which can create a new basis for Armenia and Artsakh in terms of conflict settlement," Nikol Pashinyan concluded.