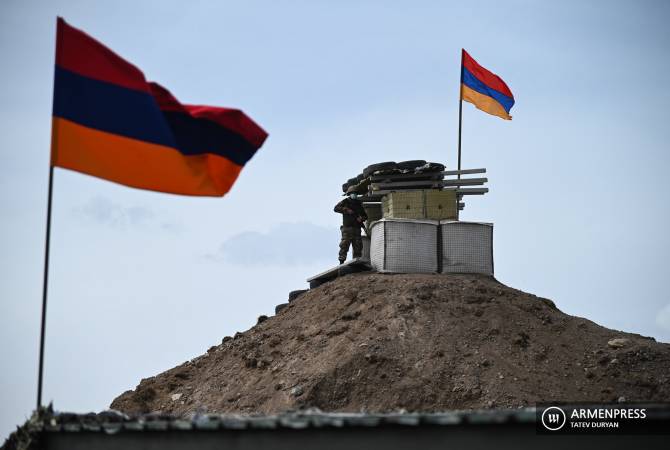 
YEREVAN, 27 OCTOBER, ARMENPRESS. There are various issues on the agenda of the Armenian Government at the moment, one of which is the settlement of the Nagorno Karabakh conflict, and the other is the demarcation and delimitation of the border between Armenia and Azerbaijan, ARMENPRESS reports the Prime Minister of Armenia Nikol Pashinyan said at the National Assembly.

He agreed with a recent statement of Russian President Vladimir Putin that the Armenian-Azerbaijani border issue should be settled according to Soviet-era maps, noting that these maps, if not by 100 percent, are by 99 percent the same as those described in the 2010 law on administrative division of Armenia.

“The map of the Soviet Union should be used for delimitation. Our research shows that maps of different years are reprints of each other, we need to go deeper with those maps and understand which of them have legal basis. There are certain territorial differences between those maps," Pashinyan said.

The Prime Minister stated that Russia, as a Co-chair of the OSCE Minsk Group, as a mediator in this issue, should be involved.