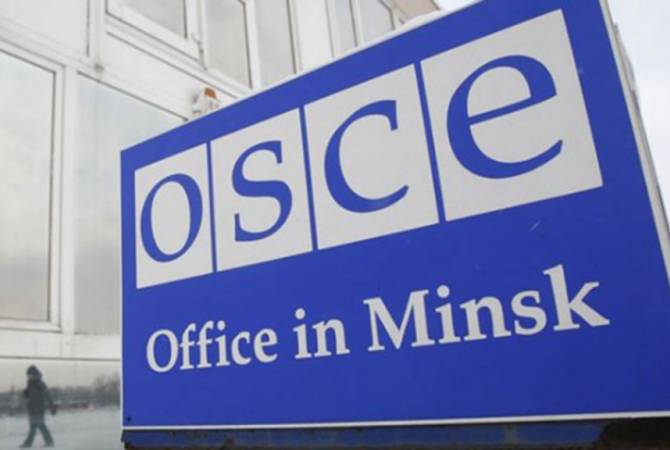 
YEREVAN, OCTOBER 7, ARMENPRESS. Eugene Chausovsky, Consultant with the Analytical Development department and a Non-Resident Fellow at the Washington, D.C.-based Newlines Institute think-tank, says the gradual resumption of the OSCE Minsk Group negotiation process and the resumption of the Armenian-Azerbaijani dialogue over the Karabakh issue within the Minsk Group are a positive signal, however he doesn’t expect major changes from the Minsk process. 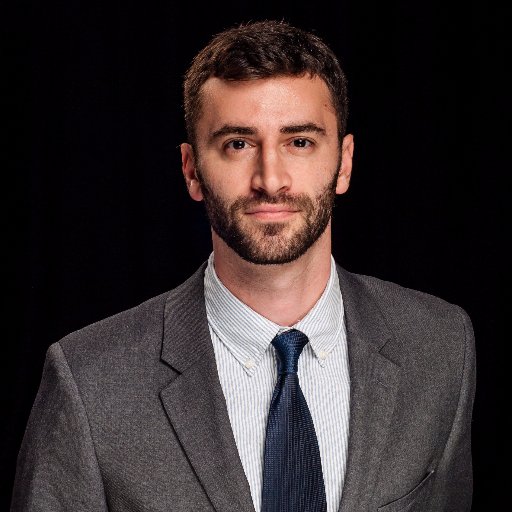 Mr. Chausovsky told Armenpress that the recent meeting of the Armenian and Azerbaijani foreign ministers in New York under the mediation of the OSCE Minsk Group Co-Chairs, which was the first meeting after the 2020 Artsakh War, shows the readiness of the Armenian and Azerbaijani sides to resume the negotiations. However, the American analyst is not sure that “the Minsk Group is going to be the primary channel through which actual progress is made” in the Karabakh diplomacy.

“It’s difficult to say to what extent the Minsk Group will be effective, but certainly we have seen some positive signals recently on the diplomatic front. I am not sure that the Minsk Group is going to be the primary channel through which, you know, actual progress is made”, he said, however calling the willingness of the sides to resume the negotiations a positive signal. “But I think the main constraints to any kind of major diplomatic breakthrough are still there. So I don’t expect any major changes, but the fact that they are willing to revise these talks is at least a positive signal”.

The expert has also commented on the disagreements between the Minsk Group Co-Chair countries – Russia on the one hand, and the US and France, on the other hand, connected with the comprehensive settlement of the Nagorno Karabakh conflict and in particular, the status of Artsakh.

The problem was that after the war, which ended by the statement on the ceasefire signed by the leaders of Russia, Armenia and Azerbaijan, Moscow was putting an emphasis on the implementation of the Russia-Armenia-Azerbaijan trilateral statements signed on 2020 November 9 and 2021 January 11, whereas the western co-chairs, particularly Washington were calling for resuming the substantive negotiations within the Minsk Group Co-Chairmanship format, putting the focus on clarifying the status of Nagorno Karabakh.

However, in early September, Moscow, in the person of the Foreign Ministry spokesperson Maria Zakharova, started to change its rhetoric, expressing support to the activation of the work of the Co-Chairs for settling the Karabakh conflict based on the existing mandate. And shortly after this statement, the meeting organized by the Co-Chairs took place in New York.

According to Eugene Chausovsky, Russia, of course, would like to keep the process under its control in line with the Minsk Group, through alternative formats, however, the ceasefire violations in recent months and the instability of the security situation have forced Moscow to seriously think about resuming the Minsk Group Co-Chairmanship process.

“Russia doesn’t want to leave those discussion channels closed completely especially given the instability in the region. That’s probably one factor why Russia is more willing to hold such kind of negotiations”, he said.

Russian political scientist Alexander Skakov also gave a comment to ARMENPRESS on the topic, in particular touching upon the fact that Azerbaijan has eventually made a concession, agreeing to meet with the Armenian side under the auspices of the Minsk Group Co-Chairs. 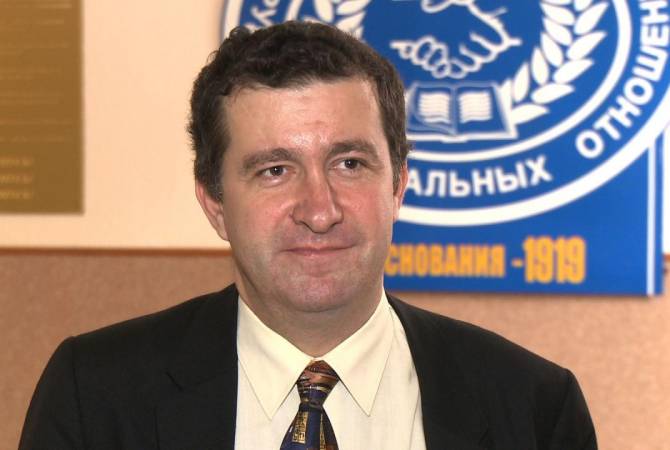 “Azerbaijan shows willingness to negotiate, but this willingness doesn’t mean that it will definitely negotiate literally. In other words, Azerbaijan will try to show that it is ready to negotiate, will talk about it at this or that platform, but in fact it won’t negotiate around anything. This is Baku’s policy in this particular case”, Mr. Skakov said.