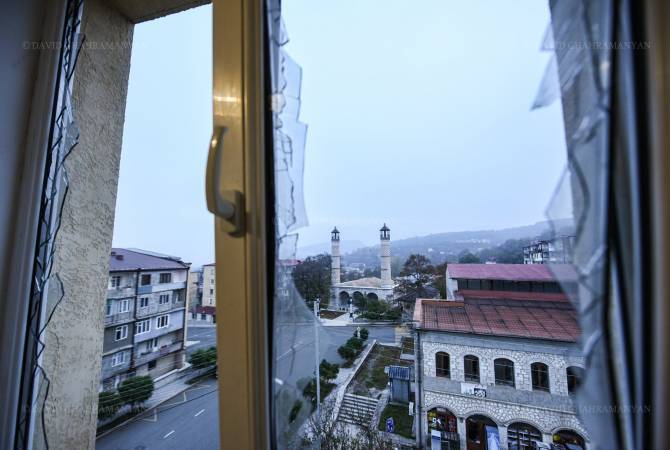 
YEREVAN, SEPTEMBER 28, ARMENPRESS. The Human Rights Ombudsman of the Artsakh Republic published an updated version of the report on the cases of the killing of civilians in Artsakh by the armed forces of Azerbaijan, the Office of the Ombudsman said.

The report summarizes the data collected as a result of fact-finding work of the Artsakh Human Rights Ombudsman’s staff from September 27, 2020 to September 27, 2021 on the civilian killings by Azerbaijani armed forces either by targeted strikes or after their invasion of the civilian settlements of Artsakh. Only the cases proved on indisputable grounds are presented. The report provides a brief description on the circumstances of the killing of each civilian.

The Human Rights Ombudsman also recorded the cases of 163 civilian injuries, most of which resulted from strikes that resulted in the deaths of others. The fate of two dozen civilians from the territories occupied by Azerbaijan remains unknown.