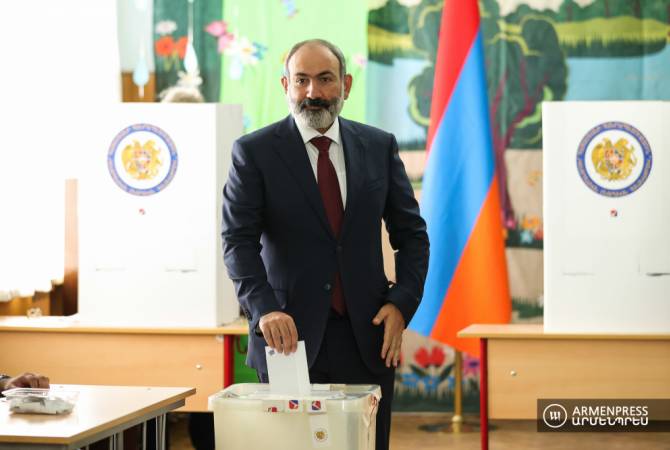 The Ukrainian lawmaker said there are many moments when Kiev and Yerevan can help each other.

“The peoples of Armenia and Ukraine are friends undoubtedly. They have a common history, common achievements and losses. Therefore, we need to move forward together”, he said.