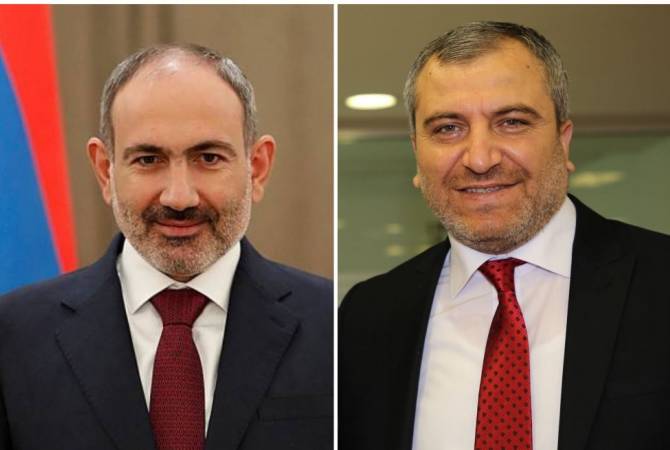 “Dear friends, today I met with caretaker Prime Minister of Armenia Nikol Pashinyan on the sidelines of the latter’s initiative on holding political consultations with extra-parliamentary forces. The situation in the country was discussed”, Norikyan said on Facebook.

The Fair Armenia party participated in the June 20 snap parliamentary elections, but failed to pass the minimum threshold for being elected to the parliament.

During a rally at the Republic Square on June 21, caretaker PM Pashinyan announced that he is going to hold consultations with the political forces who have participated in the elections, also calling for dialogue to the spiritual leaders.