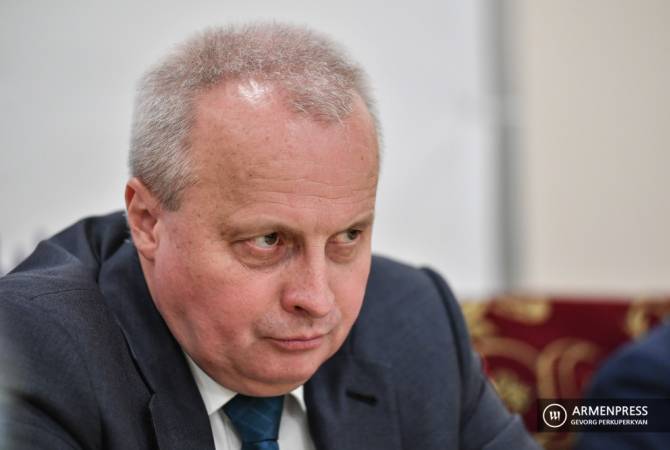 “You know that there are Russian border points already in Syunik [province] in the problematic sections of the Armenian-Azerbaijani border. As for the future steps in this respect, let’s wait”, the Russian Ambassador said.