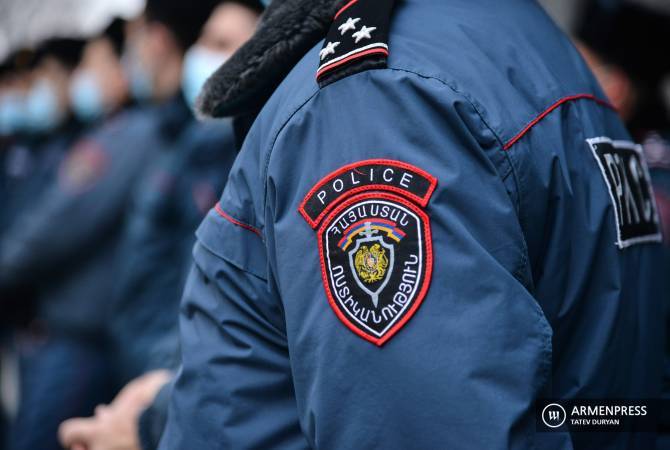 
YEREVAN, JUNE 20, ARMENPRESS. The Police conducted search in one of the offices of the “Armenia” alliance in Syunik province, in apartments and cars of the bloc’s representatives, the Police told Armenpress.

Official representative of the bloc’s central headquarters Aram Vardevanyan said on social media that their members in Syunik province are being detained to Yerevan and search is being conducted in the alliance’s provincial offices.

“On the sidelines of the criminal case launched in the general department of criminal police on preparing and selling fake ballots, the Police have conducted searches in one of the offices of the “Armenia” alliance in Sisian town, in the apartments and cars of the bloc representatives”, the Police said, adding that at this moment there are no detained persons.

As for the video on social media showing how policeman detain head of Parakar office of the “Armenia” alliance, the Police said: “He has been detained for making an open voting in the polling station. He has been brought to the Vagharshapat police department”.