Export from Armenia to EAEU states, China and US registered growth in Jan-Feb 2021 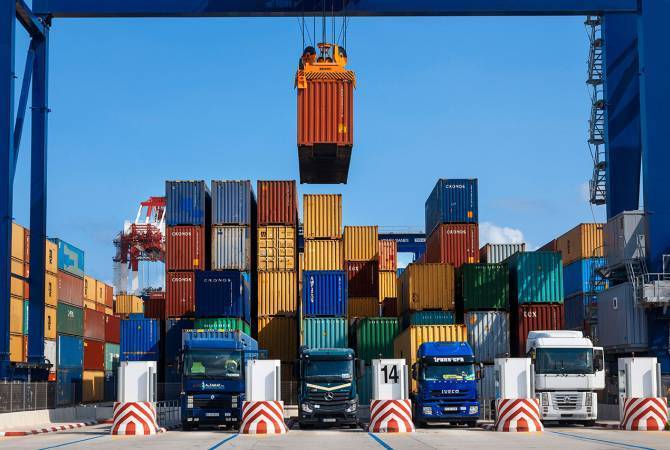 
YEREVAN, APRIL 6, ARMENPRESS. The export from Armenia in January-February 2021 declined 5.5% compared to the same period of 2020, comprising 354 million 394.2 thousand drams, however, the export to some countries and especially the member states of the Eurasian Economic Union continued growing, the Statistical Committee of Armenia reports.

The export to Ukraine has greatly declined by 45.2% in January-February, comprising 2 million 66.4 thousand USD. As for the EU states, a decline in exports to Belgium, Bulgaria, Italy and Spain has been registered. Meanwhile, the export to Germany has increased by 20%, comprising 11 million 578.7 thousand USD.

Mining products have the largest share in the export volumes of Armenia, comprising 129 million 668.8 thousand USD (an increase of 10.7% compared to the previous year). The next are food products – 74 million 691.0 thousand USD.