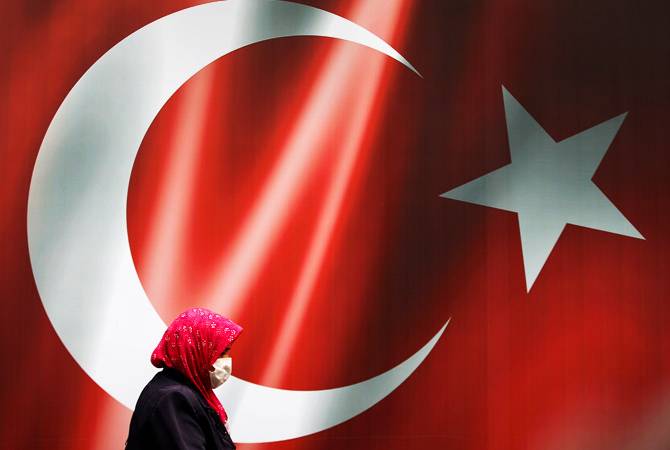 "There are now declarations of violence, even hatred, which are regularly posted by President Erdogan which are unacceptable," RFERL reported citing the French Foreign Minister Jean-Yves Le Drian’s interview to Europe 1 radio.

“Turkey is taking aggressive actions in the immediate vicinity of Europe, in particular in Libya, in the eastern Mediterranean, in Nagorno-Karabakh and in northern Iraq. Now a new factor has emerged. In recent days, the tone of Erdogan’s statements addressed to France and Europe has changed. Erdogan regularly makes statements full of hatred and violence, including against French President Emmanuel Macron,” Le Drian said according to RFERL, adding that “Paris demands that Turkey abandon such behavior.”