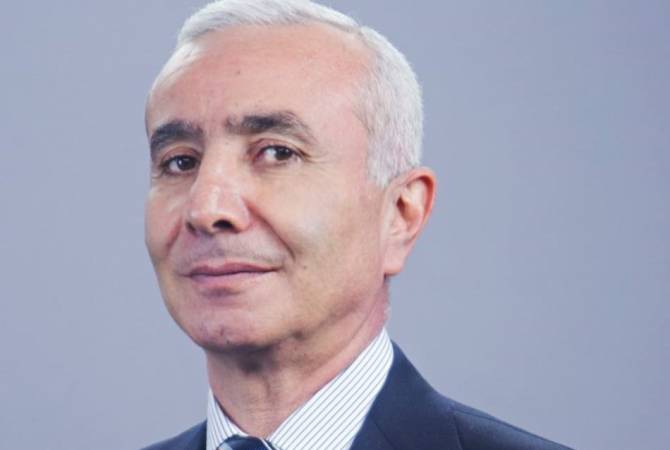 
YEREVAN, OCTOBER 23, ARMENPRESS. Former lawmaker Davit Matevosyan, who joined the Artsakh military amid the Azeri attacks, has been killed in action, his daughter announced on social media.

“My father, who dedicated his life for building the free and happy Armenia, has died for Armenia,” Hermine Matevosyan said.

He served in the Armenian parliament as a nonpartisan lawmaker from the Hanrapetutyun (Republic) faction in the mid-1990s.