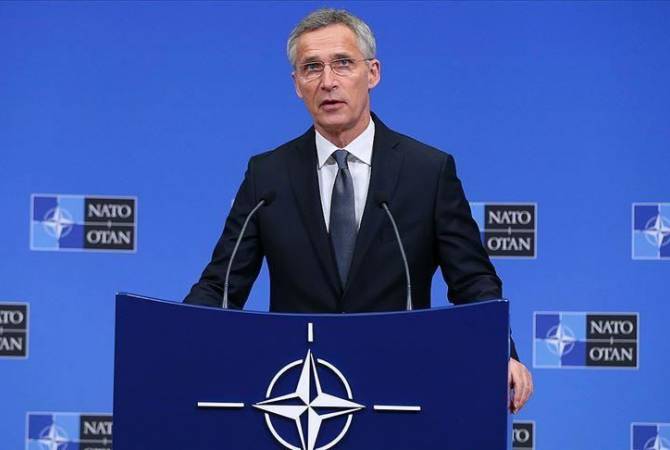 ‘’The NATO is not a party of this conflict. We are deeply concerned with the violations of the ceasefire agreement that lead to new casualties. It’s important that the sides demonstrate restraint, observe the ceasefire regime and sit around the negotiation table’’, he said.

Referring to the meeting with President Armen Sarkissian, the Secretary General of the NATO said that they discussed the partnership between Armenia and the NATO and the peacekeeping mission of Armenia in the sidelines of the NATO.