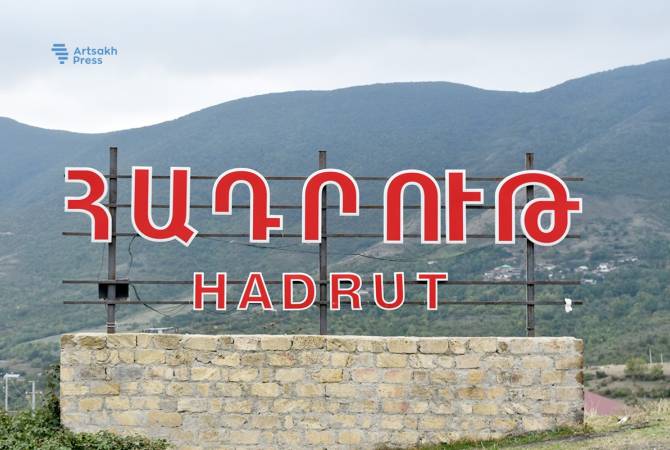 
YEREVAN, OCTOBER 10, ARMENPRESS. The reporter of Russian WarGonzo notes in his footage that there are all grounds to suppose that the group of saboteurs that invaded Artsakh’s Hadrut town and were later repelled was comprised of Turkish special forces.

ARMENPRESS reports the reporter notes they were dressed in black and their goal was to raise Azerbaijani flag in the town to be able to confirm the political announcement of Azerbaijani president Ilham Aliyev about capturing Hadrut.

The video will not be posted due to non-normative lexicon.