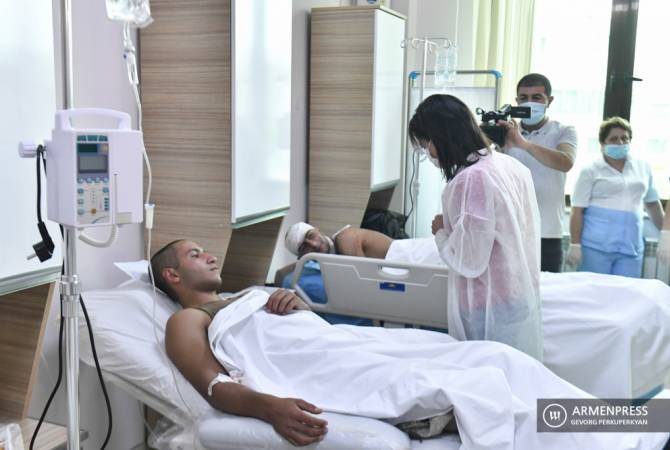 
YEREVAN, SEPTEMBER 27, ARMENPRESS. According to preliminary information, over 50 civilian settlements of Artsakh have been targeted, ARMENPRESS reports Human Rights Defender of Artsakh Artak Beglaryan said in a press conference.

‘’We have two victims, the number of the injured are still being clarified. By now we have over 30 civilians injured according to preliminary information. I think this number will increase’’, Beglaryan said, adding that the enemy deliberately targets civilian settlements, since they are located quite far from military facilities.