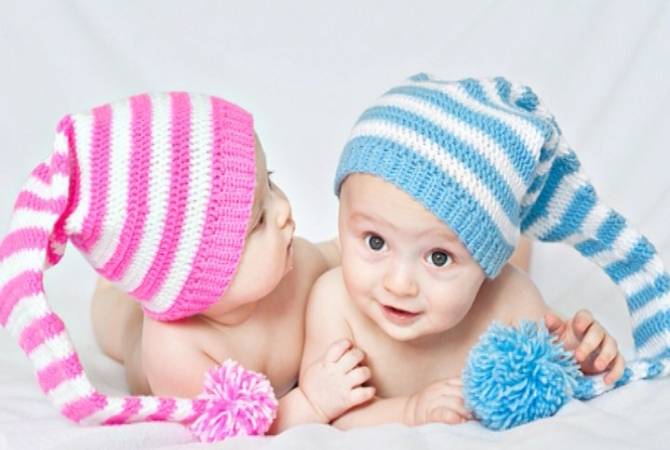 
YEREVAN, FEBRUARY 5, ARMENPRESS. Nare and Davit are the most popular given names for girls and boys respectively in Armenia, according to 2019 statistics.