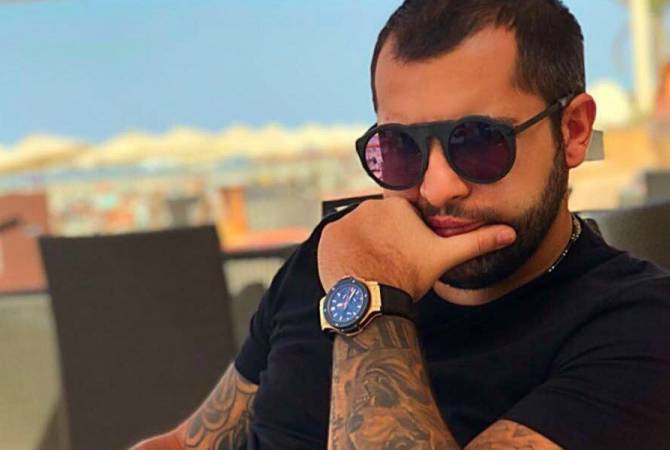 
YEREVAN, DECEMBER 21, ARMENPRESS. Former President Serzh Sargsyan’s nephew  Narek Sargsyan has been extradited from the Czech Republic to Armenia, ARMENPRESS was informed from the official website of the Police of Armenia.

The criminal case against Narek Sargsyan was initiated on June 26, 2018 charged with obtaining, keeping, transporting and trading illegal weapons, armaments, explosive devices, as well as carrying out illegal movement and trade of narcotics.

Manhunt against Narek Sargsyan was announced on July 6, 2018 while starting from July 24 he had been internationally wanted.

He was discovered on December 6 in Prague.