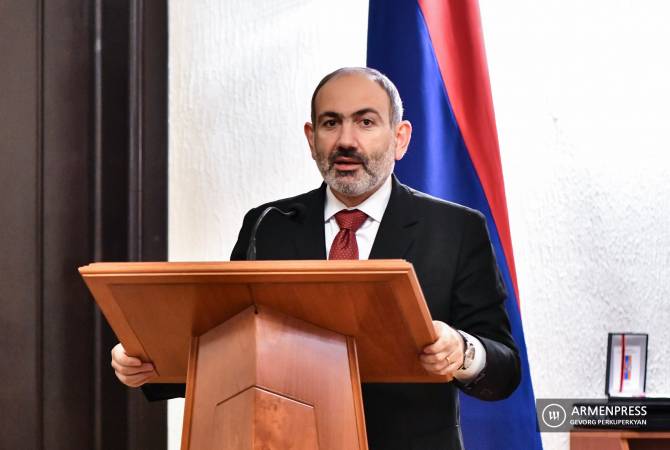 “I congratulate us all, because the actions that are being done by the National Security Service relate to the interests of every Armenian citizen. I have numerously said that I find the domestic and foreign security to be priority of priorities. The NSS is one of the important structures in this mission. I can note that during the last one and a half years the NSS has fulfilled its mission,” he said.

He said the criticism targeting the NSS gets much attention, but the huge part of the structure’s work is invisible to the public. The PM thanked National Security Service officers for their service.

“Armenia is in a region where the situation is difficult, it regularly gets tense, and we will have long term challenges regarding the security, international and regional situation. I would like to underscore that with latest data Armenia was listed in the ranking of the safest countries in the world. Can you imagine, a country having a conflict, with two of its four borders closed, is in this list. In many cases the work that has been done in this direction remains unseen. Today I express my gratitude to you, and the other structures ensuring the country’s security”, the PM told the officers.

Pashinyan said that as PM he has trust in the NSS, because “in my perception the NSS should not be a service in the context of any given government’s work”.

“The NSS should in the true sense of the word be a service during all governments. Our objective is to make changes through balances steps so that the system becomes more effective”.