MP Babajanyan dissatisfied with the work of parliamentary opposition 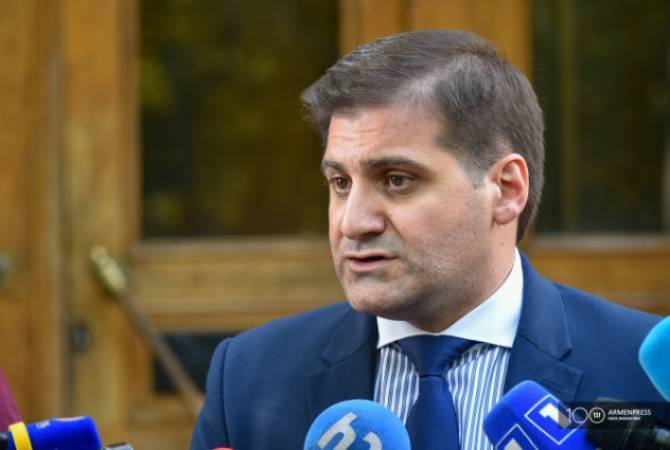 
YEREVAN, DECEMBER 14, ARMENPRESS. Member of Parliament of Armenia Arman Babajanyan is not satisfied with the work of the parliamentary opposition, says they are not searching for tools to establish relations with the democratic leadership.

“I am sure that the parliamentary opposition has not come out from the former inertia, from the former tools and is not searching for new tools in terms of dealing with and positioning with the democratic leadership”, he told reporters after today’s political meeting convened by him in Yerevan with the participation of political, public circles supporting the agenda of the 2018 Revolution.

Asked after what processes he understood that the Bright Armenia faction is not the opposition he imagines himself in it, the MP said: “It’s a complex of actions, steps, as a result of which I left the faction”.