Police questioning/interrogation to be videotaped 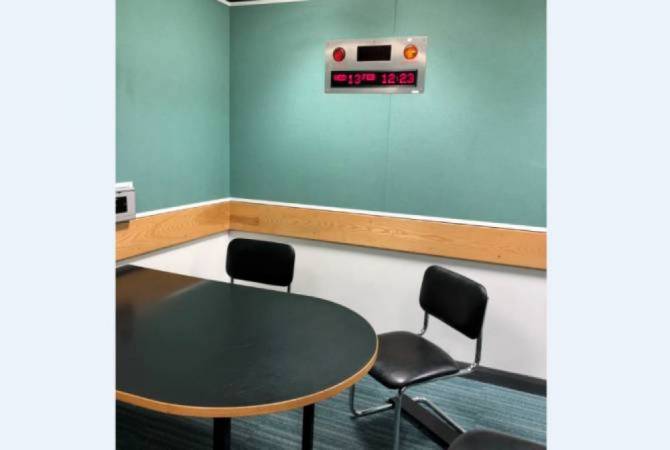 The bill on amending the law on police was presented by Deputy Chief of Police Colonel Tigran Yesayan.

He said that within three years after the initiation of the law all entrances and exits of police buildings will be equipped with video surveillance cameras, while the questioning and interrogation areas will have video and audio recording devices.

The purpose, according to the Colonel, is to prevent or discover possible police brutality incidents.

The surveillance footages will be accessible to the Ombudsman, suspects who were questioned or their lawyers, investigative bodies or public observers.