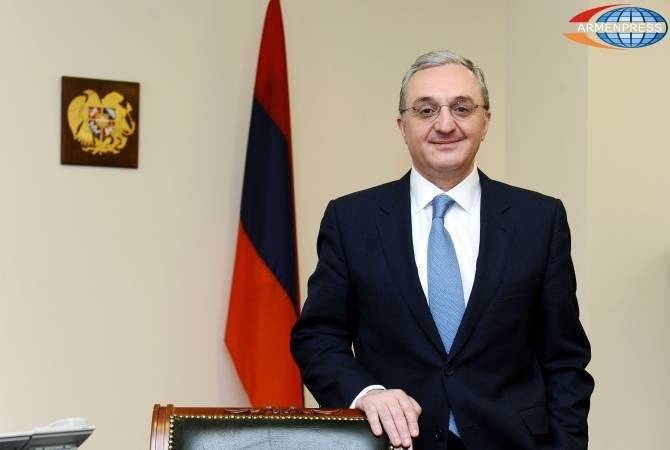 
YEREVAN, DECEMBER 12, ARMENPRESS. Foreign Minister of Armenia Zohrab Mnatsakanyan commented on the passage of the Armenian Genocide recognition resolution by the US Senate.

“US Senate Res 150 unanimously adopted is a decisive step in serving justice, truth and recognition of Armenian Genocide. We are overwhelmed with appreciation. A tribute to the victims and their dignity. Thank you Senator Menendez, Senator Ted Cruz and all members of US Senate!”, the FM said on Twitter.

On December 12 the US Senate unanimously adopted the Resolution 150 recognizing and condemning the Armenian Genocide.

Earlier in October, the House of Representatives adopted a similar resolution, N296.