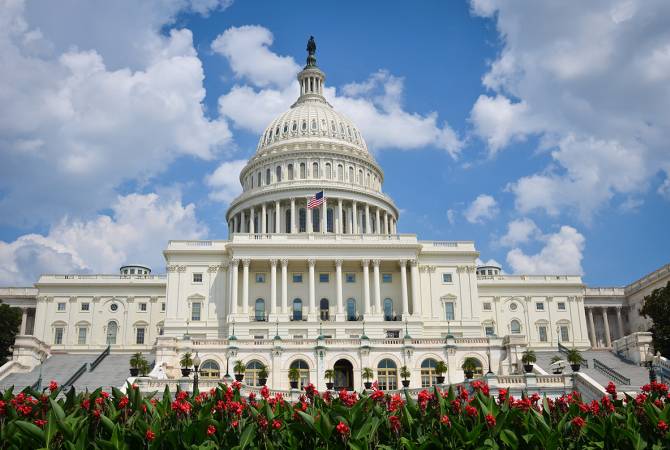 “The Senate today joined the House in rejecting Ankara’s gag-rule against honest American remembrance of the Armenian Genocide – overriding the largest, longest foreign veto over the U.S. Congress in American history,” as reports Armenpress, said ANCA Executive Director Aram Hamparian. “Today’s unanimous Senate action shines a spotlight on the President, who continues – against all reason – to enforce Erdogan’s veto against honest American remembrance of Turkey’s extermination and exile of millions of Christians.  It’s time for the Executive Branch to join Congress in ending any and all American complicity in Ankara’s lies. Together, the President and Congress should put in place a sustained and pro-active policy that rejects Turkey’s lies, challenges Ankara’s obstruction of justice, and works with Armenian and Turkish stakeholders toward the international reparations and other remedies required of this crime.”