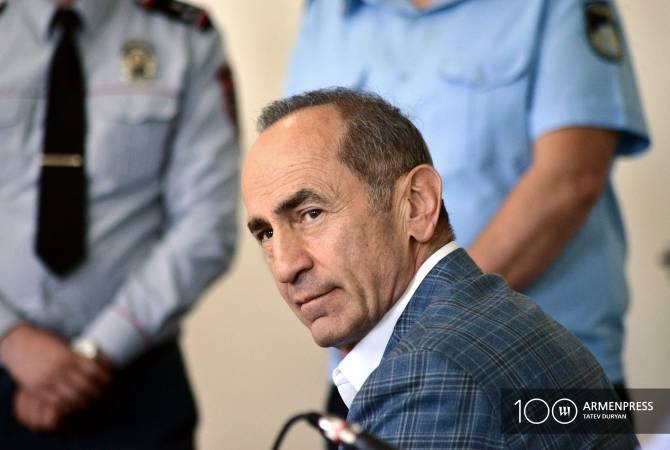 
YEREVAN, DECEMBER 12, ARMENPRESS. 2nd President of Armenia Robert Kocharyan, who is currently in pre-trial detention, has been taken to the Izmirlyan Medical Center, his attorney Hovhannes Khudoyan told Armenpress.

The lawyer informed that Kocharyan has been taken to hospital yesterday on December 11. Khudoyan didn’t talk about the reasons of transporting him to hospital. “It is expected Mr. Kocharyan will stay there for several days, but the doctor should make a final decision”, he said.

Robert Kocharyan, who is charged with the 2008, March 1 case and is currently remanded into custody, has undergone a surgery in early October.