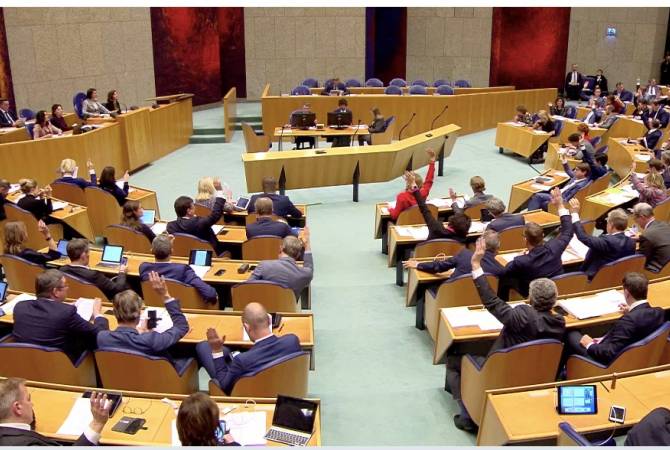 The ambassador said the Dutch lawmakers ratified the document unanimously and without debates.

Vice Speaker of Parliament of Armenia Alen Simonyan commended the ratification and noted that the special procedure whereby the ratification was made is a testament to positive development of bilateral ties.

“Clearly the Armenia-Netherlands relations have entered a qualitatively new phase,” he said.

CEPA has already been ratified by 17 European countries.