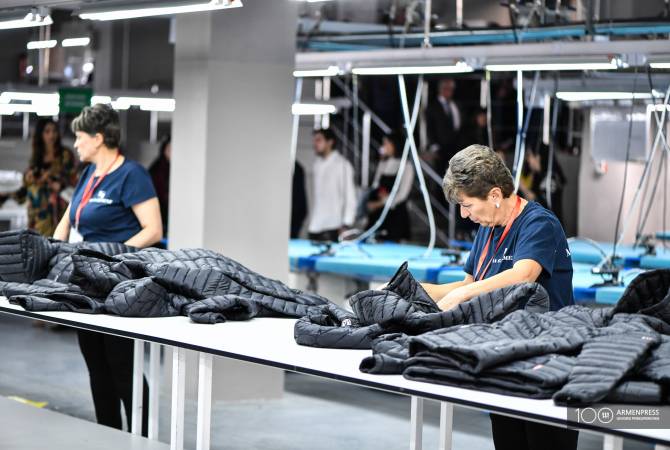 “Since the Soviet times people still remember that Armenian footwear and textile productions had a high quality, therefore now as well many give preference to the Armenian goods. In addition, the Armenian agricultural goods, the fresh and reprocessed products, also have a demand in the Russian market”, he added.

Andrei Babko said the improvement of road infrastructures is very important. There is a problem in winter when Upper Lars border checkpoint is closed sometimes due to which trucks stay at the checkpoint for several days. He added that in case of solving this issue, finding an alternative route there will be activeness in export of goods.