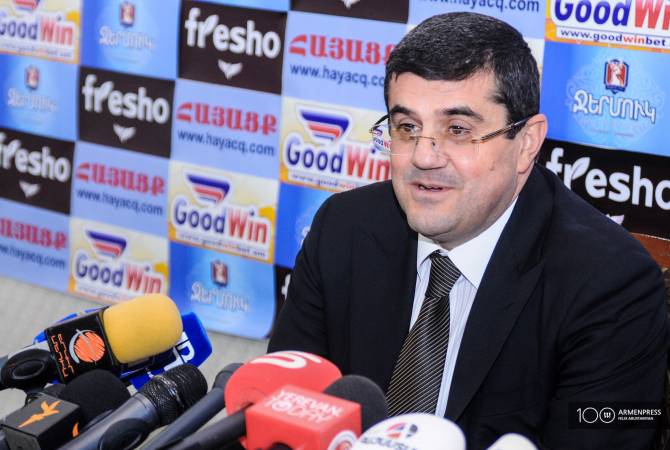 “I rule out election fraud because this has never happened in Artsakh”, he told reporters.

Commenting on rumors about the great number of possible presidential candidates according to which this is an evidence of disintegration, Harutyunyan said Karabakh has always been and will remain united.

“There are going to be participatory elections, Karabakh will continue remaining united. Let no one question the unity of Artsakh”, he said.

Arayik Harutyunyan is going to run for the Artsakh presidency in the 2020 election.