Only handpicked officers were “brought” to Yerevan during 2008 unrest, claims ex-PM 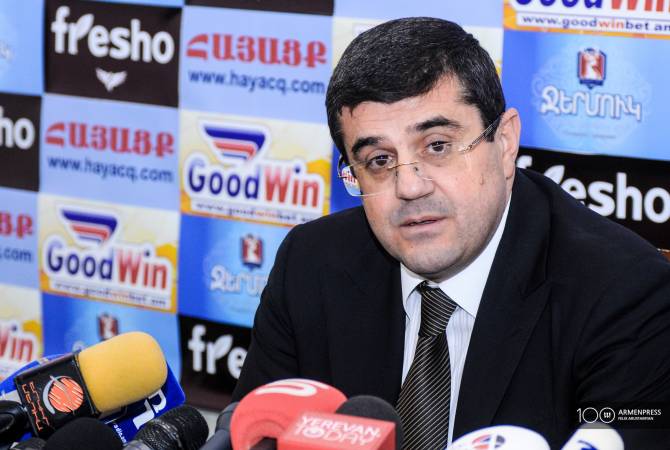 
YEREVAN, DECEMBER 11, ARMENPRESS. Former Prime Minister of Artsakh Arayik Harutyunyan claims that few soldiers from the Artsakh military were in Yerevan during the 2008 post-election unrest in the Armenian capital, events known as March 1.

“Troops weren’t brought from Artsakh…..[only]handpicked military from Defense Army units were in Yerevan,” Harutyunyan, the Chairman of the Free Fatherland political party of Artsakh said.

Harutyunyan had earlier announced intentions to run for the Artsakhian presidency in the 2020 election.