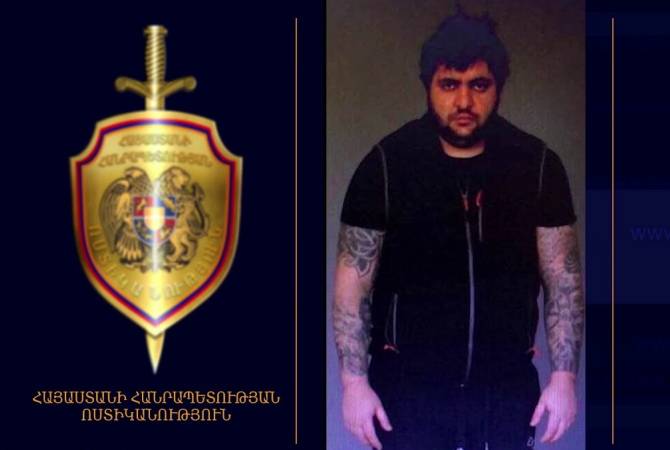 Prosecutor General Arthur Davtyan’s advisor Gor Abrahamyan said on Facebook that the prosecution has already tasked the police to organize the transport of Narek Sargsyan to Armenia.

Narek Sargsyan is indicted by Armenian authorities on illegal possession of firearms and drug trafficking charges. He was declared wanted in 2018. In December of 2018 Narek Sargsyan was detained by Czech police in Prague on an international arrest warrant issued by Armenia.