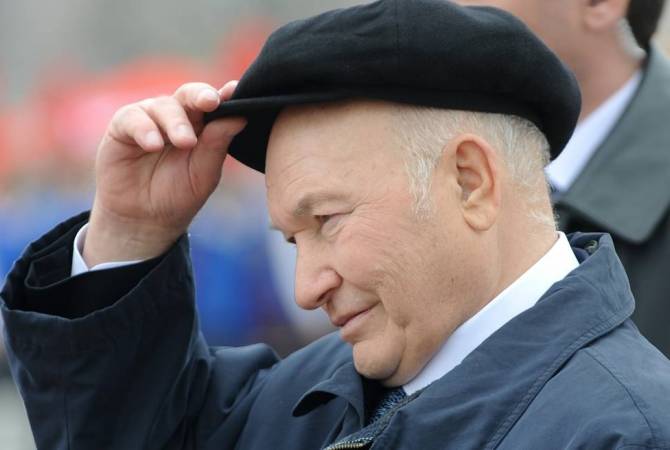 
YEREVAN, DECEMBER 10, ARMENPRESS. Former Mayor of Moscow Yuri Luzhkov passed away at the age of 83, Interfax reported citing a source.

“He was in Europe. I can’t say anything more at the moment,” the source close to Luzhkov told Interfax.

Luzhkov, a founding member of the ruling United Russia party, served as Mayor of Moscow from 1992 to 2010. He was fired by President Medvedev in September 2010, who cited “loss of trust” as a reason for the dismissal.