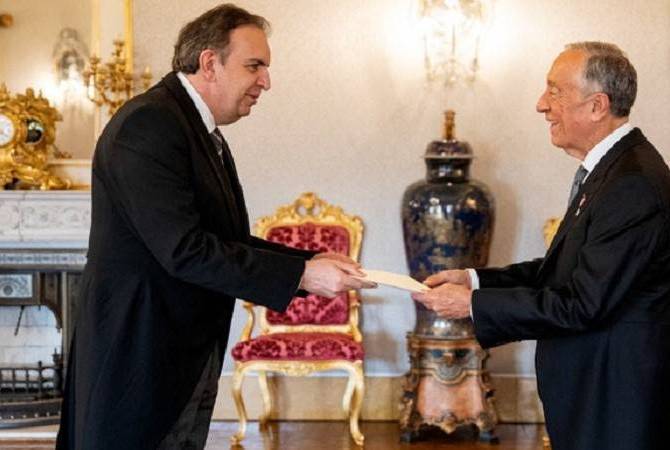 At the meeting the Ambassador conveyed to the President the warm greetings of the Armenian President and Prime Minister, assuring that he will make all efforts to raise the inter-state relations to a qualitatively new level.

The President of Portugal wished success to Ambassador Nazaryan and sent his warm greetings to the people and leadership of Armenia.