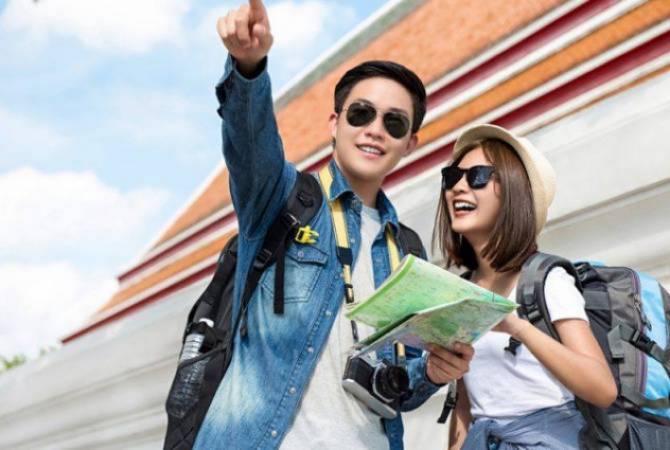 
YEREVAN, DECEMBER 10, ARMENPRESS. The Parliament of Armenia adopted the bill to ratify the agreement on abolishing the visa regime with China.

98 MPs voted in favor of the bill.

During the December 9 session deputy foreign minister Avet Adonts said according to the agreement the two countries establish a visa-free regime by which the citizens of Armenia and China will be exempt from visas for up to 90 days within 180 days.