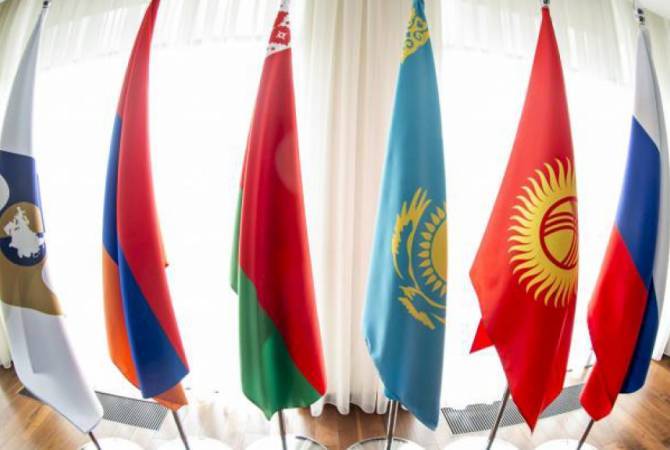 
YEREVAN, DECEMBER 10, ARMENPRESS. The Armenian parliament unanimously adopted the bill on ratifying a protocol on information exchange between customs bodies of EAEU member states and Vietnam.

State Revenue Committee President Davit Ananyan told lawmakers before the vote that the protocol stems from the 2015 free trade agreement signed between the EAEU and Vietnam.

The protocol defines the product groups which are subject to information exchange.