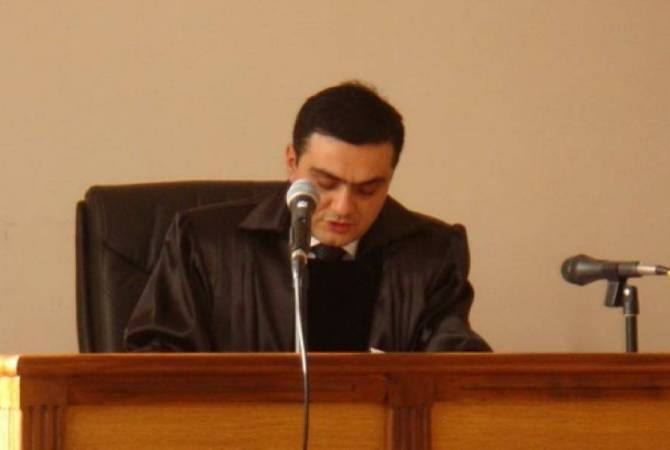 Judge Papoyan was assigned to examine Kocharyan’s appeal over the Yerevan Court of General Jurisdiction’s ruling that rejected his motion to be released on bail. But the prosecutor argued that Papoyan cannot be impartial in the case, citing “external influence factors” that would put his ruling under question.

Former President of Armenia Robert Kocharyan is jailed in pre-trial detention in the criminal investigation into the 2008 post-election unrest in Yerevan. He denies wrongdoing.