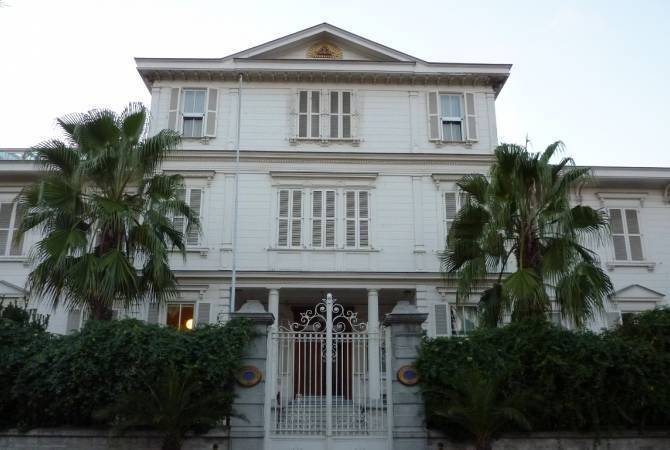 
YEREVAN, DECEMBER 9, ARMENPRESS. Ahead of the final stage of the election of the 85th Armenian Patriarch of Istanbul, on December 8 the representatives of the Armenian community voted to elect secular delegates.

Two candidates run for the election of a Patriarch – Bishop Sahak Mashalyan and Archbishop Aram Ateshyan.

According to the final results of the December 8 voting, the delegates representing Mashalian received majority of votes -9008, where Ateshyan’s delegates received only 3529 votes.

After the voting Mashalyan met with his supporters at the Armenian church and thanked them for the support.