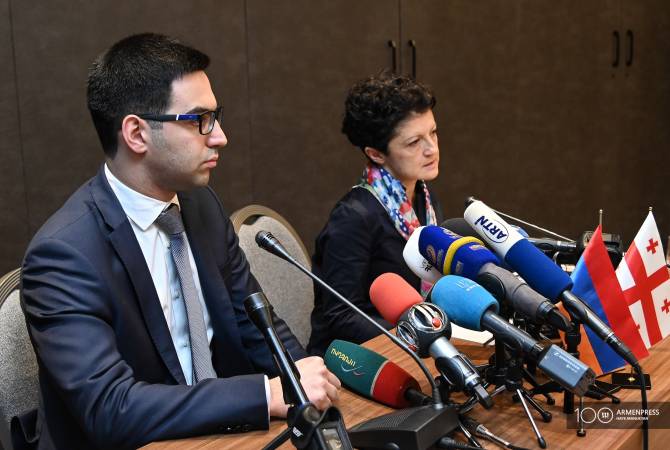 “We have a lot to learn from Georgia in this area because they have rich experience, cases that went to the European Court of Human Rights [ECHR] and the latter’s judgments, in which the ECHR has given assessments in terms of violation of the Convention, in order for us not to repeat the mistakes,” Badasyan said.

“Human rights will be priority, and naturally any regulation or practice in this area that would contradict fundamental human rights will be ruled out. At the same time, a harsh struggle must be done against organized crime, and such people should not have influence in any circle of the society,” Badasyan said.

On November 19th, the Armenian parliament approved at first hearing a bill aimed at tackling the so-called phenomenon of “thieves-in-law” and related criminal subculture. Under the new law, being anyhow associated with criminal subculture will be an indictable offense.