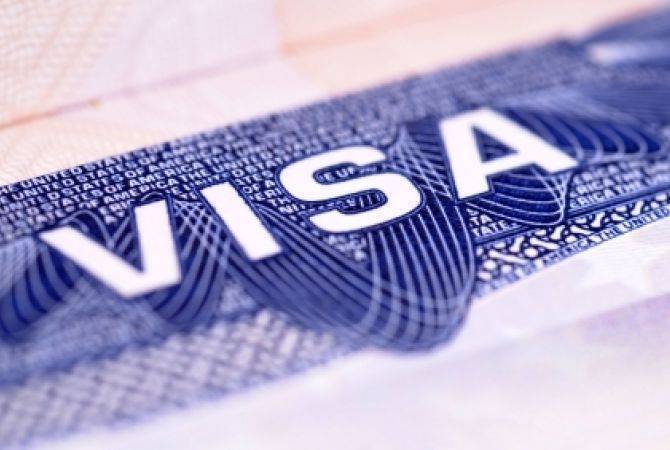 
YEREVAN, DECEMBER 9, ARMENPRESS. The Parliament of Armenia is debating the bill to ratify the agreement on abolishing the visa regime with China.

Deputy foreign minister Avet Adonts said according to the agreement the two countries establish a visa-free regime by which the citizens of Armenia and China will be exempt from visas for up to 90 days within 180 days.

Earlier the Armenian parliamentary standing committee on foreign affairs unanimously approved the issue on ratifying the agreement on abolishing the visa regime between Armenia and China.