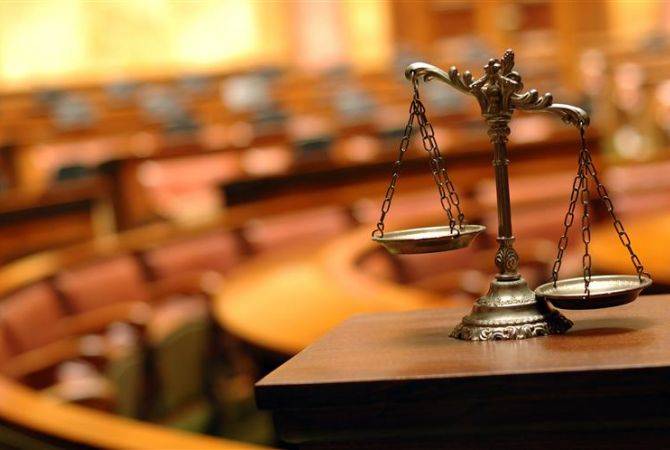 
YEREVAN, DECEMBER 9, ARMENPRESS. The director of the Dilijan National Park has been charged by the Investigations Committee for alleged animal abuse.

On December 1, a woman from Yerevan reported to authorities that she found a dead dog with a gunshot wound to its head outside the Getap restaurant in Dilijan.

A criminal case on animal abuse was launched by the Tavush provincial division of the Investigations Committee.

Authorities said the investigation into the shooting revealed the suspect to be the Director of the Dilijan National Park. He is suspected in deliberately killing the dog by shooting it with his hunting rifle outside the Getap restaurant in the afternoon of December 1, 2019.

The suspect has been confined to the country limits pending further proceedings.

11:56, 01.27.2020
Viewed 3239 times Pilot of helicopter that crashed in US killing basketball legend Kobe Bryant was of Armenian descent