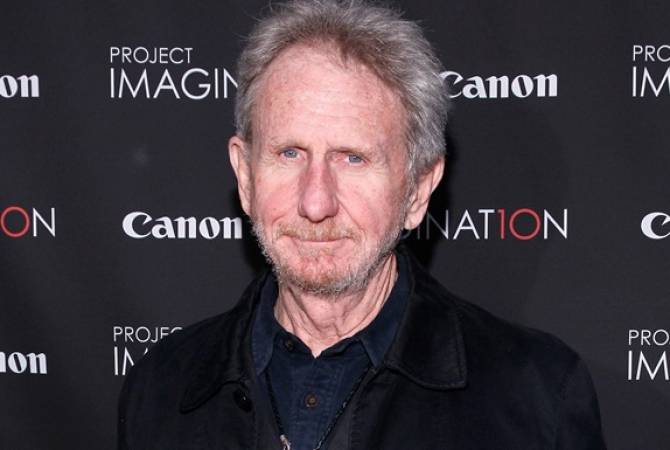 The cause of death was metastatic lung cancer, his son said.

Auberjonois was known for his myriad television roles on shows like "Benson," "Star Trek: Deep Space Nine" and "Boston Legal." But he acted in theater and film, notably as Army chaplain Father John Mulcahy in Robert Altman's 1970 "MASH."