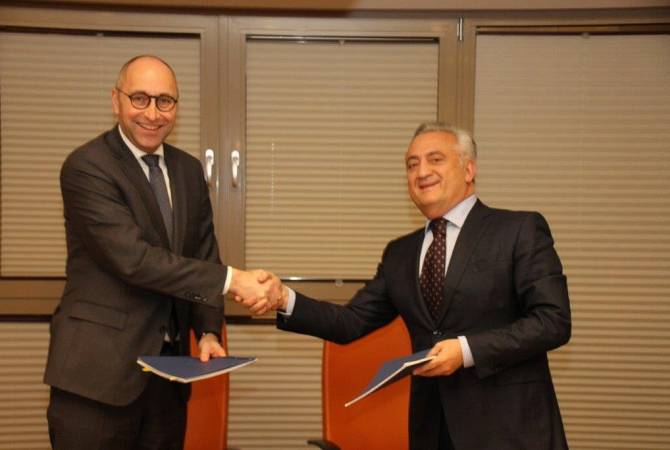 The deal was signed in Vienna during a session of a board of the German-Armenian Fund (which functions with participation of KfW).