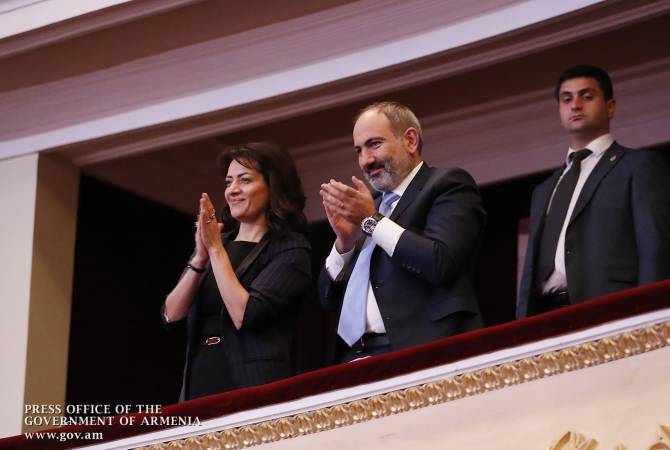 As ARMENPRESS was informed from the Office of the Prime Minister of Armenia, Armenian National Philharmonic Orchestra and National Academic Choir of Armenia performed Karl Jenkins’s Adiemus, conducted by Hovhannes Chekijian.