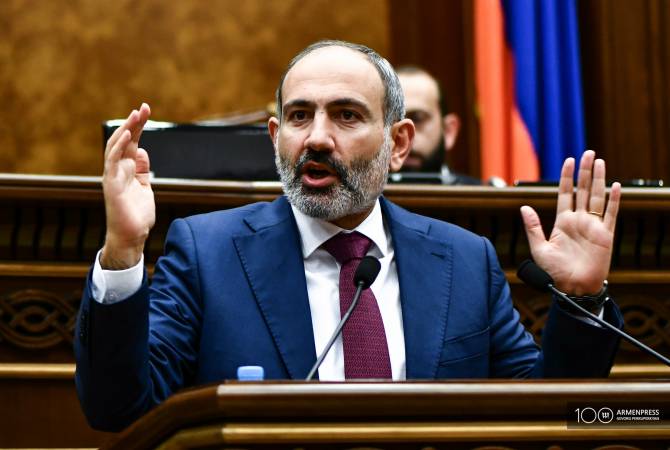 “This is the topic which you understand that we cannot talk much about, but I want to state that since 2018, including the 2020 budget, we have increased the defense budget by 66 billion drams, it comprises nearly 28%. But I want to say one sentence with a difficulty: you can be assured that since May 2018 Armenia acquired unprecedented amount of weapons, ammunition, armament compared to the visible period, and the Armenian government will concretely continue this policy to restore the military balance in the region. I want to note that already serious actions have been taken on this path”, the Armenian PM said.