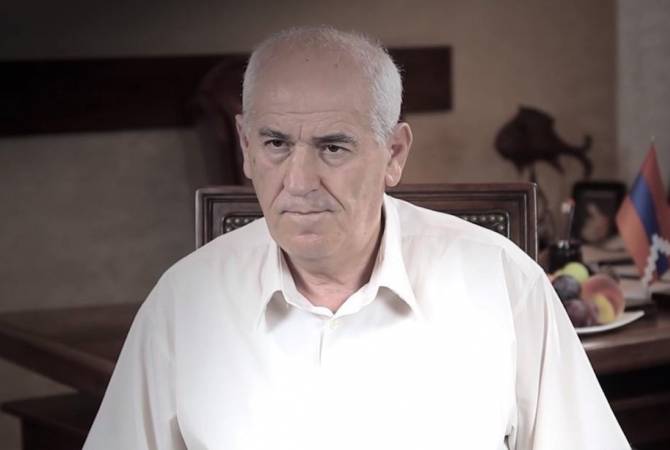 1lurer.am also informs that Barseghyan has been invited to interrogation. He told the news outlet that he rules out that former President Serzh Sargsyan could have any personal interests for chosing his company as the supplier of the diesel fuel.

In the sidelines of the preliminary investigation of a criminal case, the Special Investigation Service of Armenia pressed charges against former President of Armenia Serzh Sargsyan for organizing embezzlement of particularly large amounts of money (489 million AMD) by other officials through misuse of official position in the period of January 25 to February 7 of 2013,