Early election of parliament set for February 2, 2020 in Azerbaijan 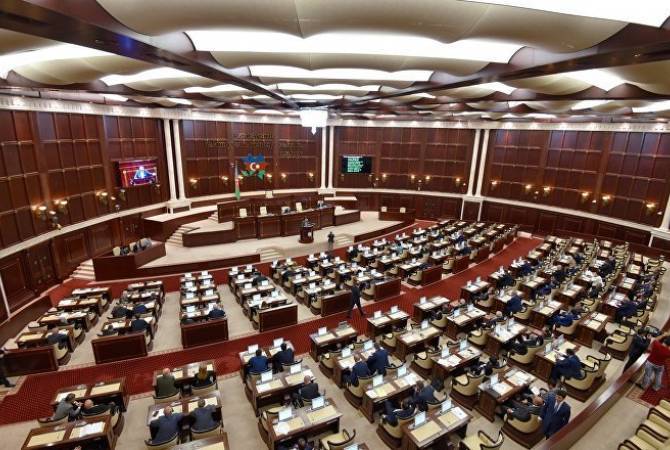 As reported earlier, Azerbaijan’s ruling party convened a meeting on November 28 and made a decision to bring the issue of early dissolution of parliament to the plenary session.

Then on December 2, lawmakers voted to dissolve the incumbent parliament.