Azerbaijani woman wants to leave for Armenia for better life 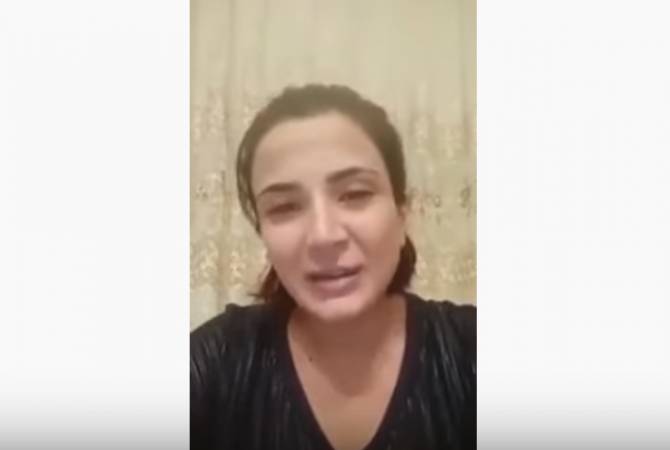 
YEREVAN, DECEMBER 4, ARMENPRESS. An Azerbaijani woman frustrated with the local government has publicly threatened President Ilham Aliyev that she will emigrate to Armenia.

Aysel Mustafayeva of Sumgayt publicly addressed Aliyev in a video posted online, where she is seen decrying the lack of justice in Azerbaijan. She said in the video that she isn’t asking help from anyone, and noted she is simply notifying that she has bought a ticket and will leave the country December 5 en route to Armenia.

She said she has numerously tried to apply to Aliyev over her problems, but was arrested by police.

In the video, she also asks her compatriots not to be labeled a traitor for her move.