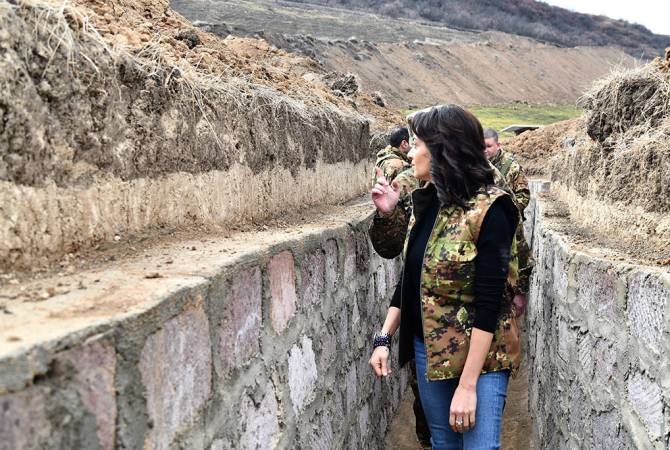 In Movses, Hakobyan visited the local children at the town’s public school.

Hakobyan, who is the Chair of the Board of Trustees of the City of Smiles and the My Step foundations, was accompanied by the school’s principal Ruzanna Adamyan, Father Abel Kartashyan, Movses Mayor Artak Papyan and Teach for Armenia Founding Director Larisa Hovhannisyan.

She surprised the children and joined them for the school games, painting and pottery classes and an Armenian traditional dance. At the school’s literature club, students assumed the roles of young reporters and interviewed Hakobyan.

In response to a question about reading, Anna Hakobyan said that “thanks to reading, people appear in another world where true values exist”, Hakobyan’s Office said in a news release. 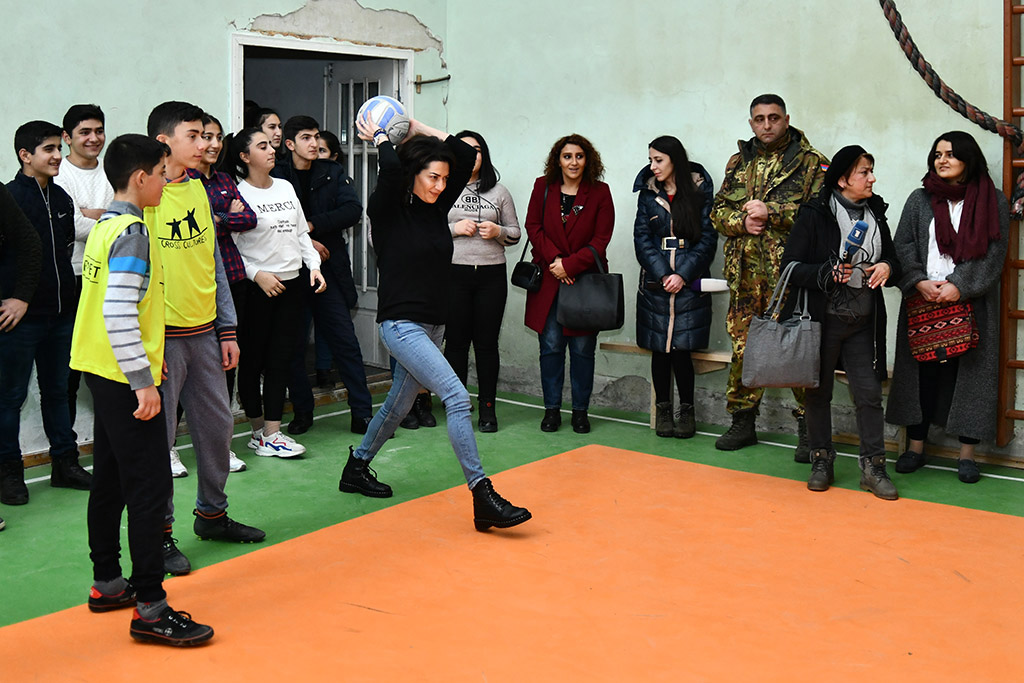 “It is impossible to be happy without reading books, it is impossible to create, while happiness is in creating,” Hakobyan told the children, revealing that she often reads to her youngest daughter Arpi at home. She said reading is very important in their household and she makes sure that her children read books frequently. 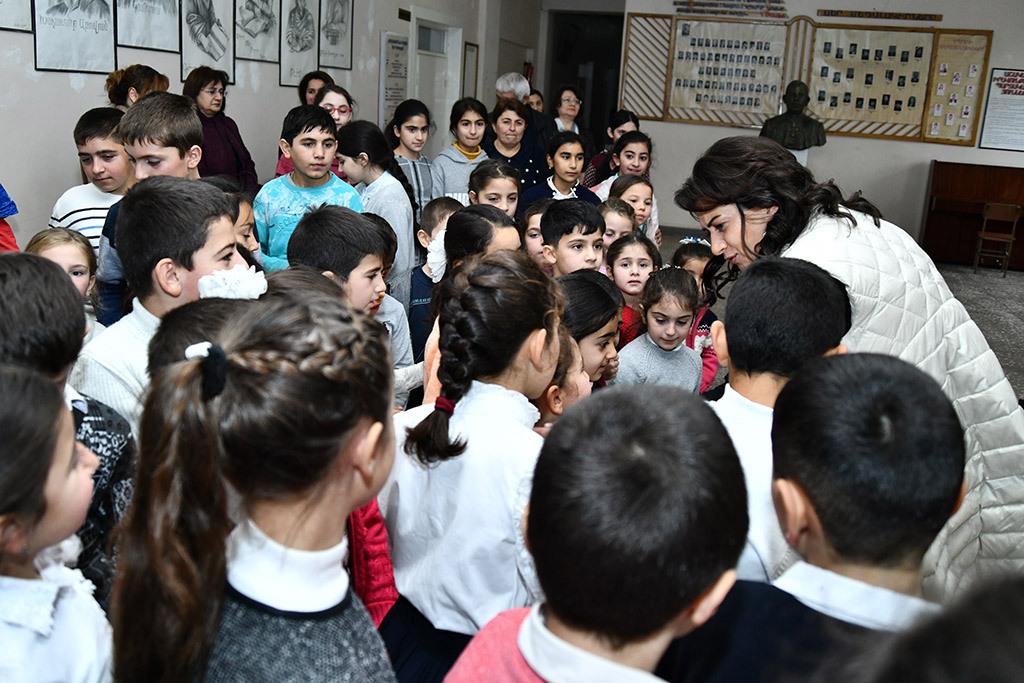 “Book is the symbol of education and the new Armenia’s future depends on the book itself. The development of our country depends on education”, the PM’s wife said, adding that the book’s role will never change regardless of the period of time. At the end of the discussion, students of the school’s Armath Engineering Lab surprised Hakobyan by gifting a microphone which they themselves had assembled.

Anna Hakobyan then visited the Culture House of the town.

As part of the visit, the PM’s spouse also visited a military position of the Armenian Armed Forces in the north-eastern direction to meet the troops. 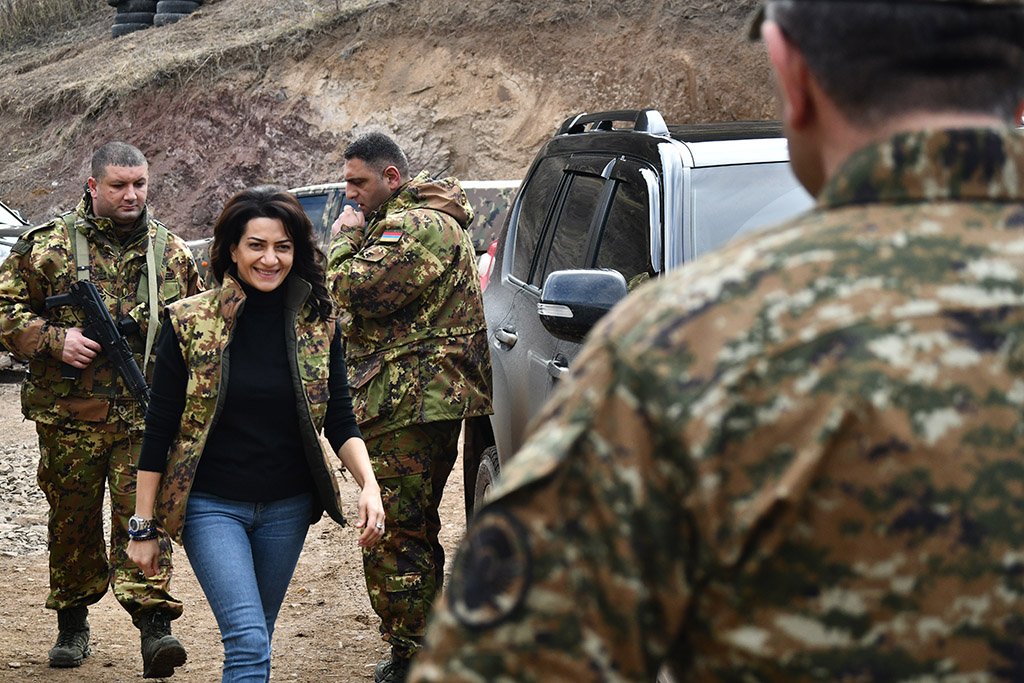 Speaking to reporters at the end of the visit, Hakobyan said:

“I am familiar with the criticism, there is a misunderstanding regarding the visits. First of all, I am visiting military positions at my husband’s call. Only then as the Prime Minister’s wife. I am coming to the village of Movses as the Prime Minister’s wife , I have a program, various events, and being so close to the border, our troops, who day and night are protecting our peace at the cost of their lives, I simply cannot not come here and see how they are. The army has always been in my, like any other citizen’s, heart, soul and mind, even before being a mother of a soldier”, she said, referring to her son being in active duty in the military.

“I am treating the army today the way I have treated it in the past”.