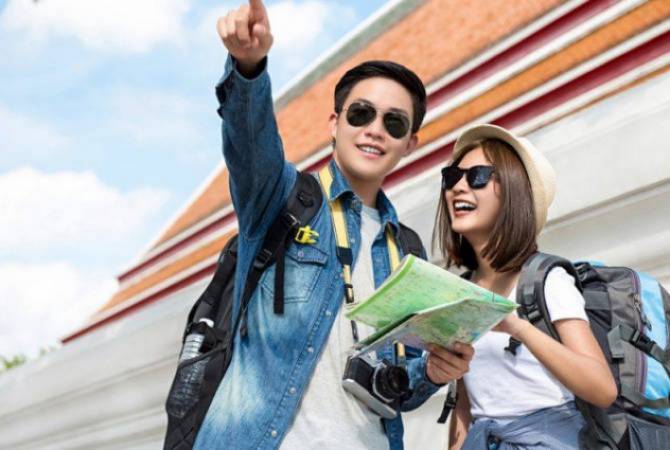 
YEREVAN, NOVEMBER 25, ARMENPRESS. In January-October 2019 the number of Chinese citizens who visited Armenia increased by 6050 compared to January-October 2018, Deputy Foreign Minister of Armenia Avet Adonts said at the session of the parliamentary standing committee on foreign affairs.

“In January-October 2018, 8430 citizens of China visited Armenia, and 8450 citizens visited China from Armenia. The dynamics in 2019 is distinguished with higher rates. In January-October 2019 nearly 14.500 Chinese citizens visited Armenia. This is when the visa regime is currently in force between the two countries. We have quite an interesting dynamics with China in terms of tourism”, Adonts said.