Turkey, Russia in talks on setting up observation posts in Syria 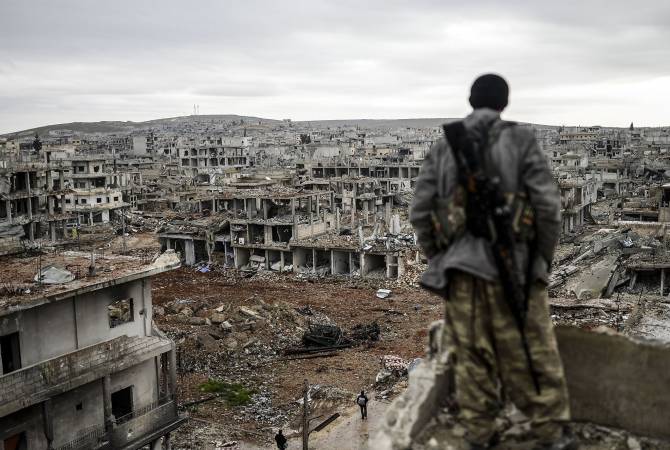 
YEREVAN, NOVEMBER 23, ARMENPRESS. Turkey and Russia may come to agreement in coming days on setting up observation posts in Syria, Turkish Defense Minister Hulusi Akar said in an interview with the Qatari Al Jazeera TV Channel on November 23, reports TASS.

“We continue taking efforts for establishing full ceasefire so that people in the region can return to normal and calm life. In this regard, we are carrying our necessary coordination with Russia in the specific areas [of Syria]. In addition to Turkish-Russian patrols, talks are underway with Russia on creating several observation posts and certainty on this issue will appear in coming days”, he said.