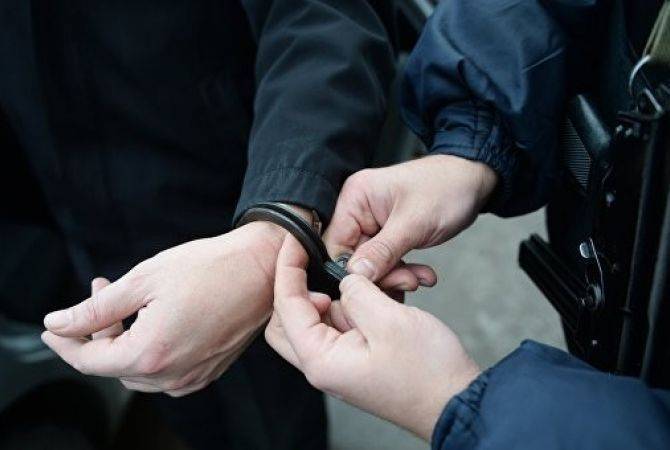 Friday’s 6 p.m. stabbing in the parking lot of a Burger King at Cesar E. Chavez and Grand Avenues claimed the life of 68-year-old Oganes Papazyan of Burbank, according to Los Angeles Police Department and Los Angeles County coroner’s officials.

But detectives gathered clues, including photos of the suspect, from the crime scene, police said. They soon identified 32-year-old Victor Daniel Torres of Los Angeles as a suspect in Papazyan’s killing.

Witnesses told KTLA he had just pulled his Yellow Cab taxi into the parking lot when two men emerged from the back of the cab. One of the men attacked Papazyan, stabbing him multiple times in the neck.