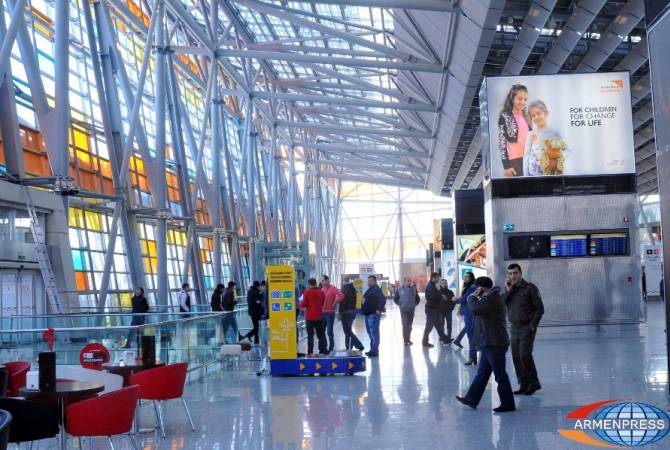 
YEREVAN, NOVEMBER 16, ARMENPRESS. Three Yerevan airport employees are under arrest on suspicion of stealing 1,9 million drams worth of jewelry from a passenger’s luggage, police said.

A Russian national contacted Yerevan police around 20:00, November 15, stating that after arriving at the Zvartnots International Airport on the Moscow-Yerevan flight and receiving their luggage they’ve noticed that around 1 million 900 thousand drams (around $4000) worth of golden jewelry was missing from their luggage.

A few hours after the report police detained three employees of the airport on suspicion of committing the robbery.

A criminal investigation is underway.